The Faraway Bay area appears to have been a mecca for Ice Age painters, with some of the most diverse examples of the mysterious Bradshaw indigenous rock art in Australia.

Renowned archaeologist Lee Scott-Virtue and Traditional Owner Ju Ju Wilson are working together to resolve the fascinating riddle of this intriguing art.  Together they have been recording and cataloguing the rock art of Faraway Bay since 1998.

Our experienced guides have accompanied some of Australia’s top archaeologists and scientists to significant sites across the region. They have also shared some of the secrets of Faraway Bay’s Ice Age and aboriginal artwork with Ian Wilson, author of Lost World of the Kimberley – Extraordinary glimpses of Australia’s Ice Age Ancestors (2006).

Experience this amazing visual world during your stay.  The range and diversity of rock art in the general area of Faraway Bay is extraordinary.  The sites are often located in some of the most amazing geological rock formations found anywhere in the Kimberley.  The rock art images range from petroglyph (engraved) to painted motifs and cover stylistic variations ranging from early cupule, hand stencils and red ochre infill animal and anthropomorphic motifs through to the Wandjina period of rock art.

An extraordinary range of the late Pleistocene Bradshaw art can also be found in almost every rock outcrop located throughout the area.  Although there is a distinct regional variation in a lot of the Bradshaw anthropomorphic figures, the distinctive and elaborately costumed ‘sash’ and ‘ tassel’ figures are also located in the general area of Faraway Bay.  The archaeological evidence indicates that the Faraway Bay area may have been one of the central areas occupied by the painters of the Bradshaw style of rock art.  The thousands of images found in the immediate Faraway Bay area, and the incredible diversity and range of the Bradshaw motifs provide valuable insight into the social and cultural behaviour of the people who painted these images.

Access to many of the rock art sites at Faraway Bay is by either boat or 4WD with walking involved.  A reasonable level of fitness is necessary but we have various sites that we have rated with  different levels of fitness and difficulty so we can plan tours according to guests staying at the time and for those keen enthusiasts we can access into some magnificent sites.

The ‘Lost City of the Bradshaw’ is an extraordinary area which gives the impression one is walking through an ancient ‘man-made’ settlement. 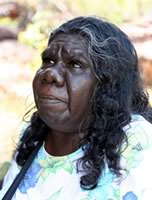 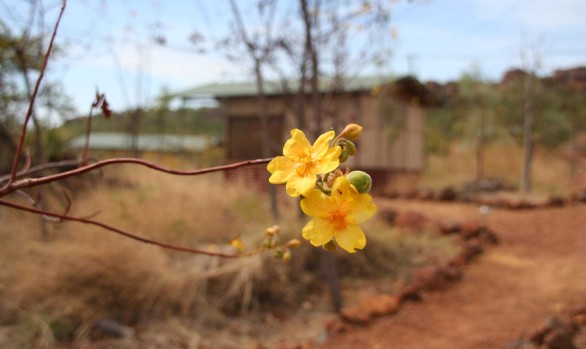 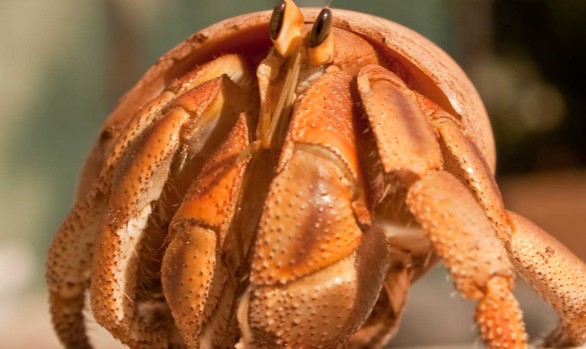 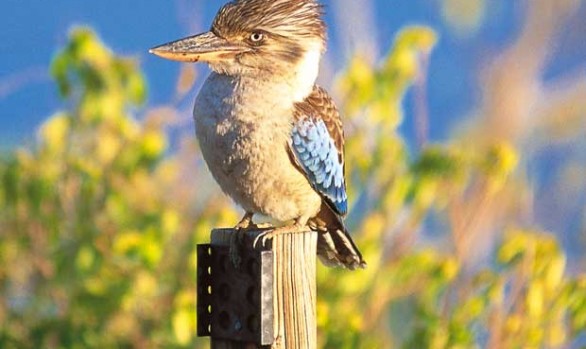 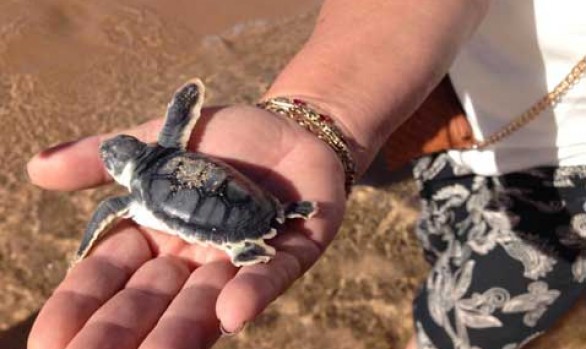 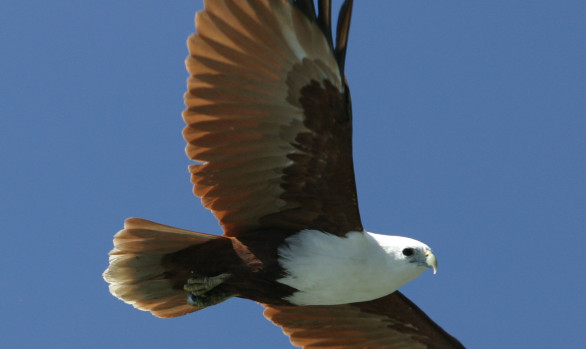 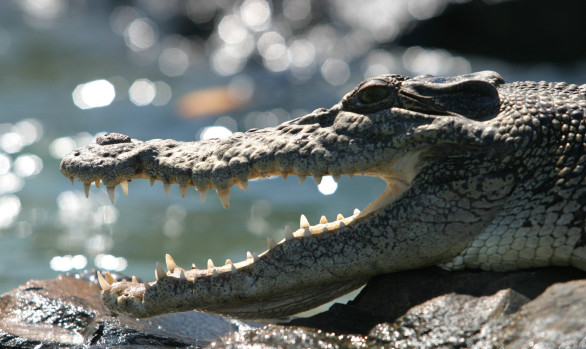 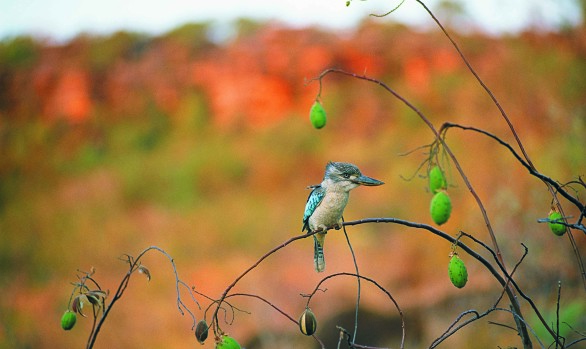